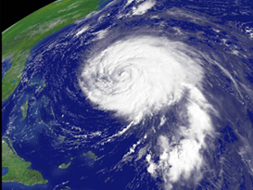 Hurricane usually refer to strong and deep tropical cyclones in the Atlantic and Eastern Pacific regions. It also generally refers to squally winds, any tropical cyclones, and any strong winds with force 12. There is a wind eye at the center of a hurricane. The smaller the wind eye, the greater the destructive power. Hurricane is similar to that of a typhoon, except the location of its origin.

In the northern hemisphere, the typhoon rotates counterclockwise, while in the southern hemisphere it rotates clockwise. One reason why a hurricane occurs in the tropical ocean is that warm sea water “fuels” it. It is usually accompanied by strong winds and heavy rains, which seriously threaten people’s lives and property, and cause great impact on people’s livelihood, agriculture, and economy. This is a natural disaster with greater impact and serious harm. 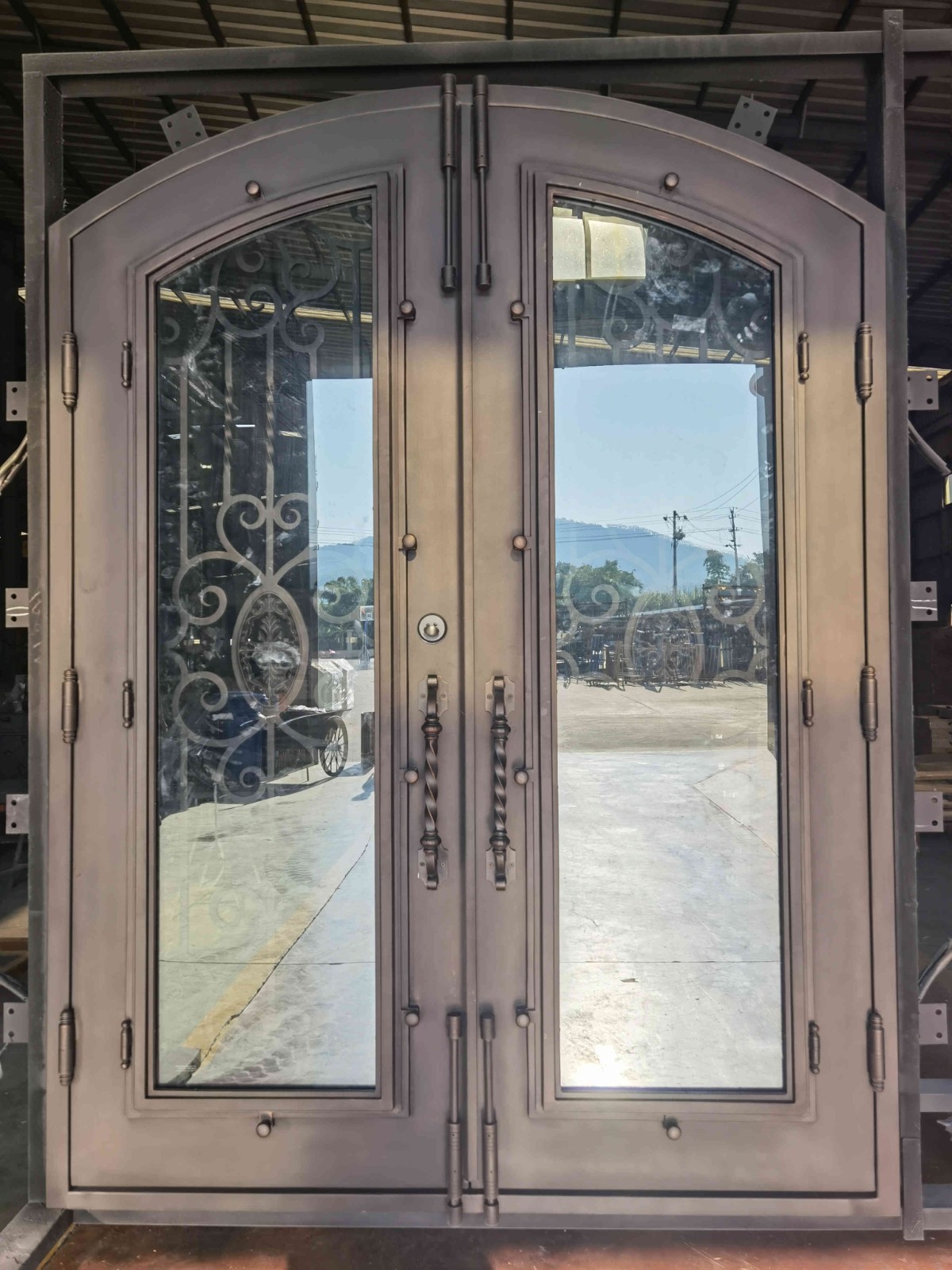 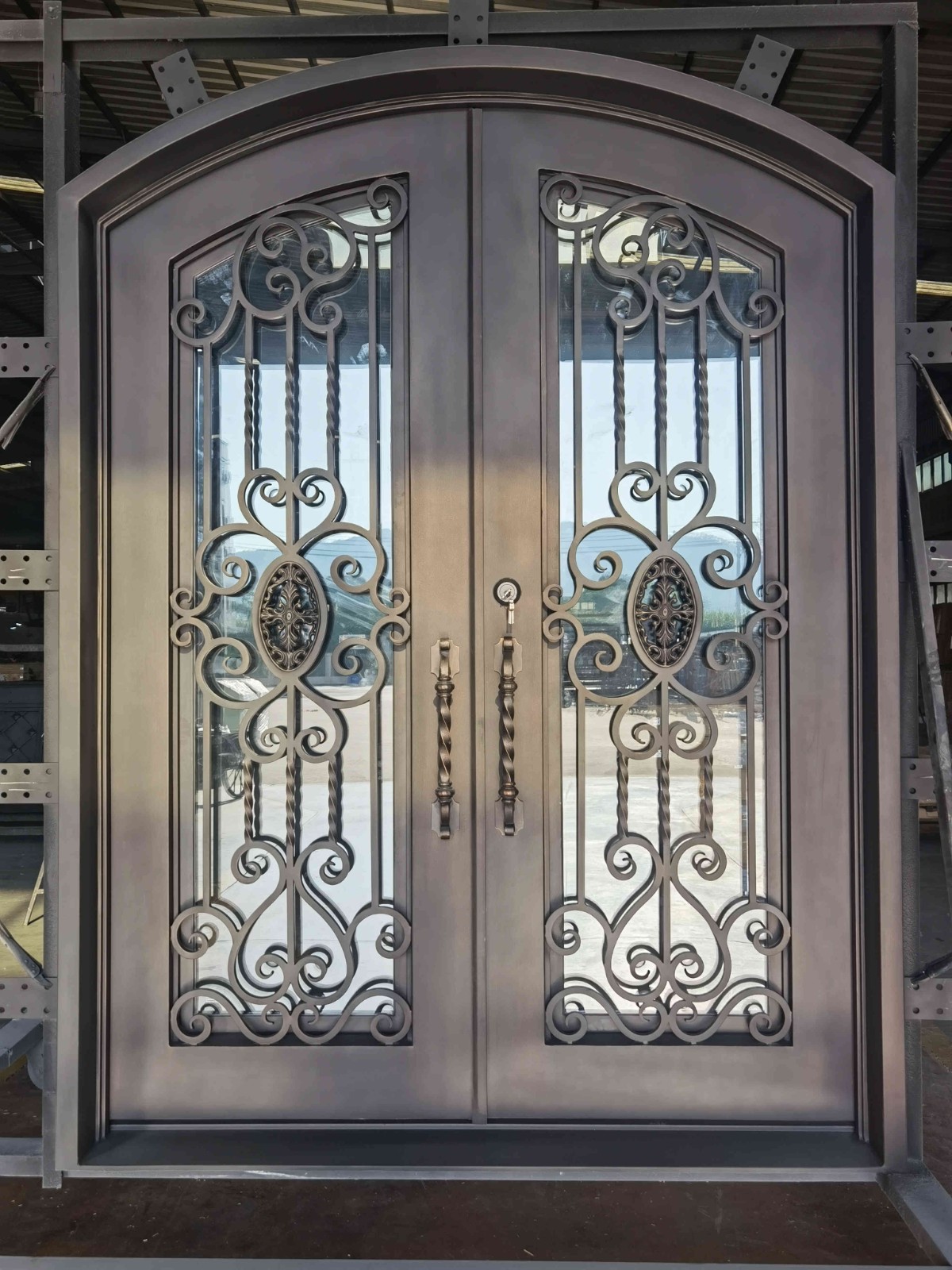 The top five hurricanes that caused the most deaths in U.S. history:

1. The hurricane that struck Galveston, Texas in September 1900

This is the most fatal hurricane in the history of the United States. The death toll from the hurricane is estimated to be 8,000 to 12,000.

2. The hurricane that hit Lake Okeechobee, Florida in September 1928

The hurricane destroyed a flood of barriers and caused flooding. 1836 people were killed, most of them drowned.

3. The hurricanes that hit Florida and Texas in September 1919

It swept across the Florida Peninsula, crossed the Gulf of Mexico and hit the Eucharist City in Texas, killing 600 to 800 people.

4. The hurricane that struck New England in September 1938

It struck Long Island on September 21, 1938, causing flooding. More than 8,000 houses and ships in New York, Massachusetts and other places were destroyed, causing at least 600 deaths.

5. The "Great Labor Day" hurricane that hit Florida in September 1935

The strong wind caused a train to Florida to derail. A total of 423 people were killed in the hurricane

1. Make preparations ahead of time, stay away from the coast, and take refuge in a sturdy shelter.

2. Hurricane warnings are usually issued 24 hours before the arrival of the hurricane. At this time, be sure to strengthen the doors and

3. Away from the seashore and river banks, where will be severely damaged and accompanied by floods and big waves. If traveling

at sea, lower the sails, seal the cabin, store all the tools, and if possible, leave the area where the typhoon passes as soon as possible.

the power in the house before leaving.

5. Don’t walk during a hurricane. It is extremely dangerous. If you have to, you should avoid the route that the hurricane will pass.