Security under This Tension

Security under This Tension 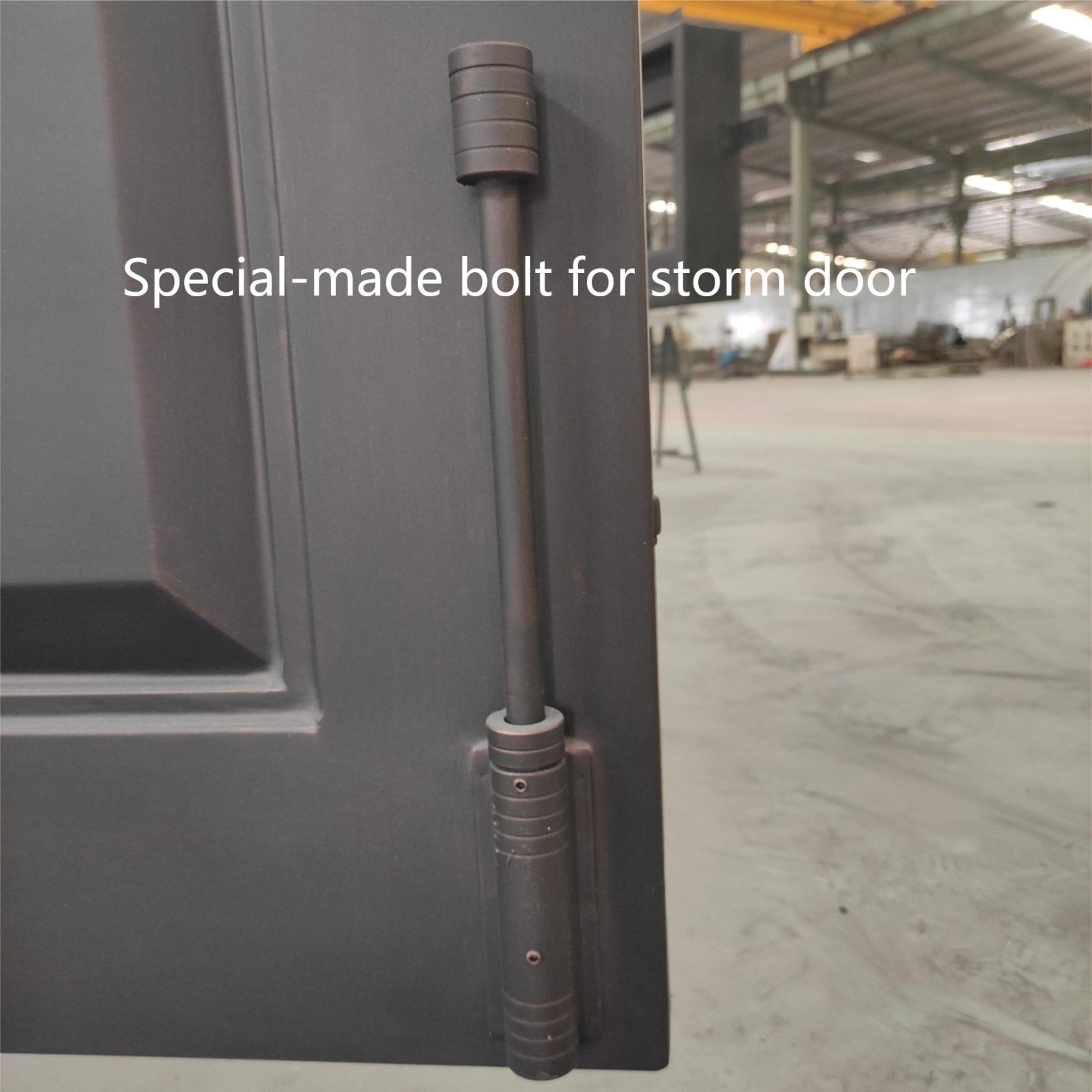 In recent war which Russia fired against Ukraine, several countries stated their position, standing by Russia or Ukraine, or just keeping neutral. The head of the Russian delegation, Mezinsky, said that the main issue for a negotiated solution is to save civilians. He also said that the representatives of the Russian and Ukrainian defense ministries have reached an agreement on the form of opening a humanitarian corridor for civilians and the method of declaring a temporary ceasefire to ensure the evacuation of civilians, which is a substantial progress in the negotiations. Leslutsky, a member of the Russian negotiating delegation and chairman of the State Duma International Affairs Committee, said that the agreement reached by the Russian side and the Ukrainian side still needs the approval of the parliaments of the two countries. The third round of negotiations will be held in the near future, and it is not ruled out that Russia and Ukraine will conduct multiple rounds of negotiations.

Everything has its reason and its internal cause and effect relationship.To seek a rational and peaceful solution, it is necessary to properly address each other's reasonable security concerns on the basis of equality and mutual respect.

Anyway, no matter how many rounds the negotiation will be held, security is definitely the first priority even though there is no gunfire or protests in your areas. As for security, Gladman is professional in keeping secure for your houses. Every house needs firm and strong doors to resist either natural calamities or man-made disasters.

Our storm doors are designed with hurricane resistance, using thicken materials and special-made bolts. Using 8 to 10’’ tubes instead of regular 6’’ tubes makes the storm door firm enough to resist storms and thick enough to be noise-insulated and heat-insulated . Bolts for storm doors have a special mechanism - twist screws for lock the bolt bars in case it springs out and destroys the paint on the surface. The storm-resistant glasses consist of five layers, of which three pieces of single-glass, a vacuum glue and a layer of fixed glue between two single-glasses. 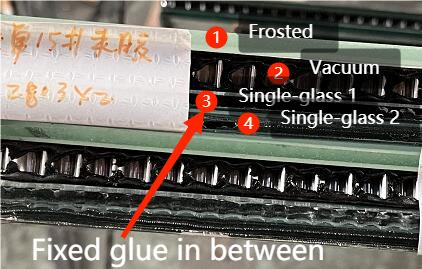 Last but not least, in this situation, security must goes to top priority, and everyone should be objective and fair on this issue. Do not trust any unofficial statements or spread any rumors; respect the real concerns of every party and keep safe for yourselves. We, Gladman Iron Doors, will be always with you.