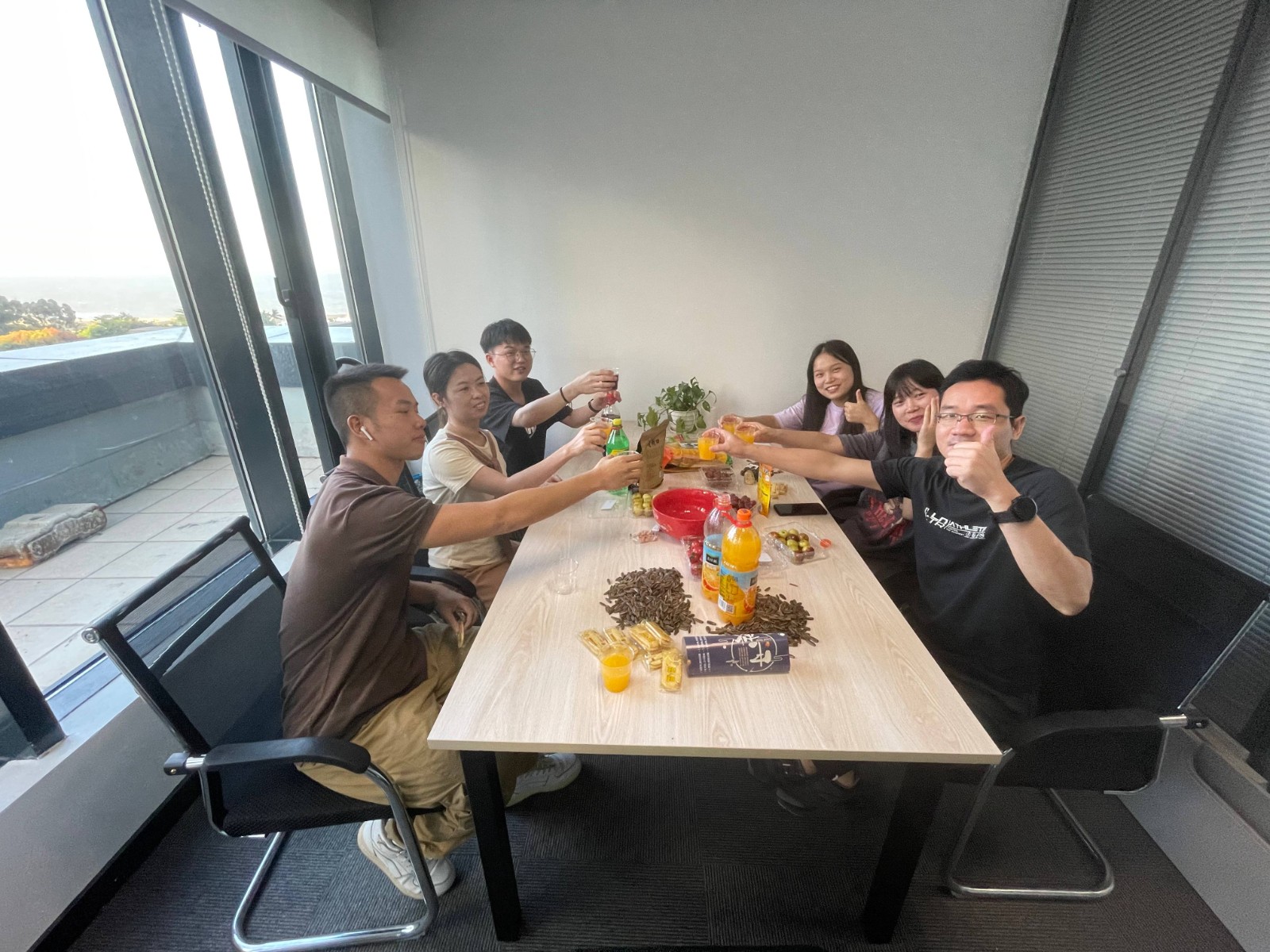 The Mid-autumn Festival is a traditional Chinese festival and a splendid treasure in Chinese culture. Experiencing thousands of years, it is related with countless myths, customs, poems and songs. Customs, such as worshiping the moon, admiring the moon, having moon-cakes, playing with lanterns, admiring osmanthus flowers, and drinking osmanthus wine, have made Mid-autumn Festival last for a long time.

The Mid-autumn Festival originated in ancient time, and was popular in the Han Dynasty. It was finalized in the early years of the Tang Dynasty and prevailed after the Song Dynasty. The Mid-Autumn Festival is a synthesis of autumn seasonal customs. In the Mid-Autumn Festival, the round of the moon symbolizes the reunion of family. It is a precious cultural heritage for yearning for the hometown and loved ones, praying for a good harvest and happiness.

Worshiping the moon is a very ancient custom in our country, and it is actually a worship activity of the ancients to the "moon god". In ancient times, there was a custom of "Xiyue" which means worshiping the moon god. In some areas of Guangdong, people have the custom of worshiping the moon god on the night of the Mid-Autumn Festival. To worship the moon, a large incense table was set up, and moon cakes, watermelon, apples, red dates, plums, grapes and other sacrifices were placed.

The custom of admiring the moon comes from worshiping the moon, and serious sacrifices have turned into relaxing entertainment. It is said that the moon is closest to the earth on this night, and the moon is the largest, roundest and brightest, so from ancient times to the present, there has been a custom of drinking and admiring the moon, which has become the main form of modern people's desire to reunite and entrust their good wishes to life.

Many lanterns are hung in public places on the Mid-Autumn Festival Moon Night. People gather to guess the riddles written on the lanterns, because it is a favorite activity of most young men and women, and love stories are also spread at these activities, so on Mid-Autumn Festival, guessing lantern riddles is a beginning of falling in love among the young. 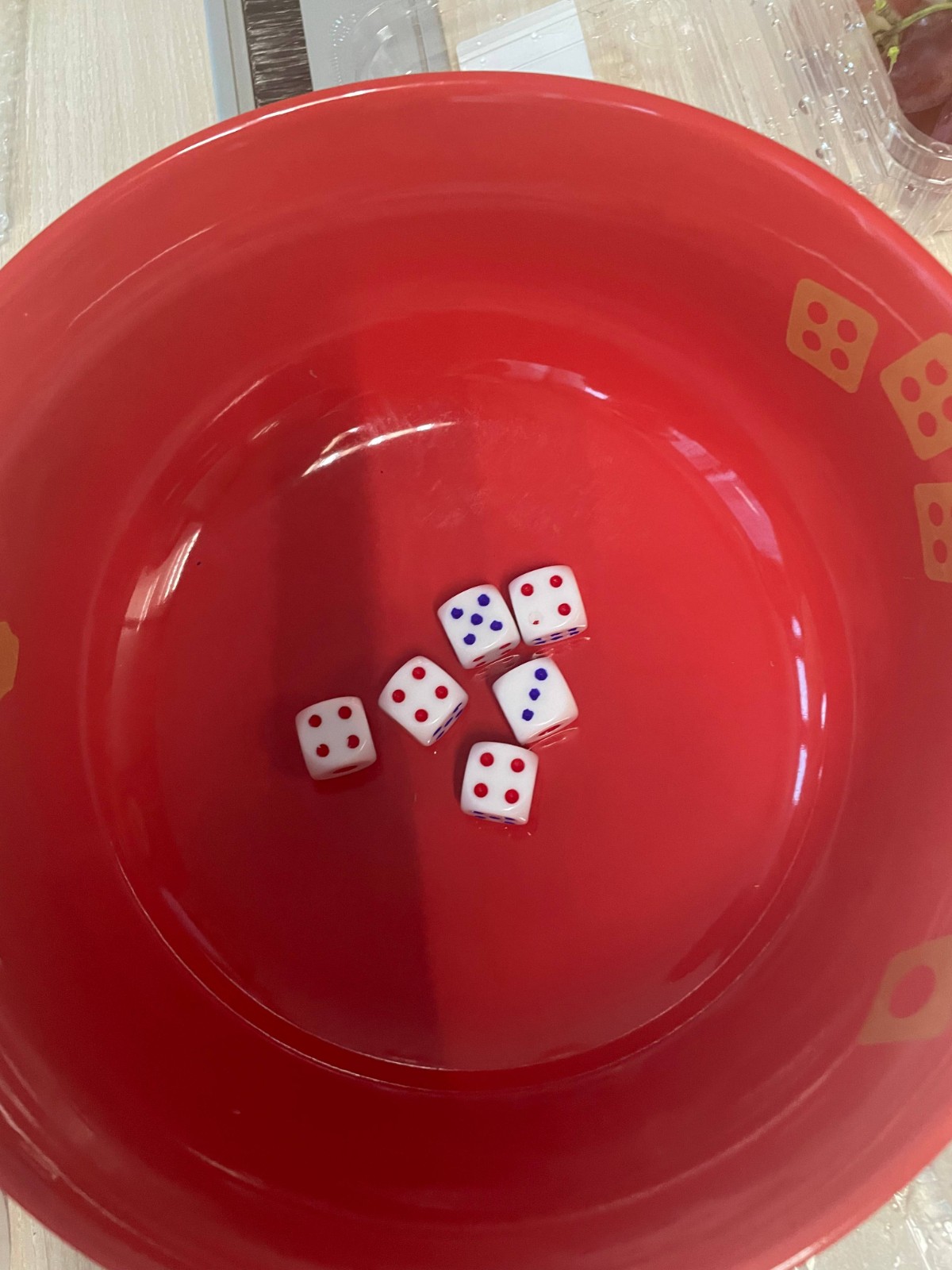 Bobing is a unique Mid-Autumn Festival traditional activity that originated in southern Fujian for hundreds of years. It uses 6 dice to throw. The winner is determined by the number of red dices. The winners are called Xiu Cai, Juren, Jinshi, Tanhua, Bangyan and Zhuangyuan, with different levels of prizes. This year's Mid-Autumn Festival is in September, but due to the sudden COVID-19 affecting Xiamen and other areas, Gladman's Bobing plan had to be postponed to this month. At 4 pm on the 9th, the company members started the Bobing activity in the office. Prizes such as massage instrument, air fryer, lipstick, and daily necessities aroused the enthusiasm of everyone, and then we were ready to take the gifts home.

Taking advantage of the event, Gladman also held a small talk, and everyone looked forward to the successful completion of the event. Although the festival has passed, the atmosphere of the Mid-Autumn Festival is still strong.