Fighting against the Epidemic

Fighting against the Epidemic

2021 has entered the end of the third quarter, and the epidemic has not been effectively controlled globally. The overseas situation is complex, changeable, turbulent, and opportunities and challenges coexist, affecting the hearts of every foreign trader.

Since the first local confirmed case was discovered on September 12, the current round of the epidemic in Xiamen has been developing for ten days. As of September 21, the city has reported a total of 194 confirmed cases.

Tong'an District is the outbreak point of this epidemic in Xiamen, with confirmed cases accounting for nearly 90% of the city. Wu Hao, an expert from the National Health Commission's Working Group in Fujian, said that Tongan District is a factory area, and the virus is prone to spread in a confined space. Because of the large number of people, it has caused social spread. 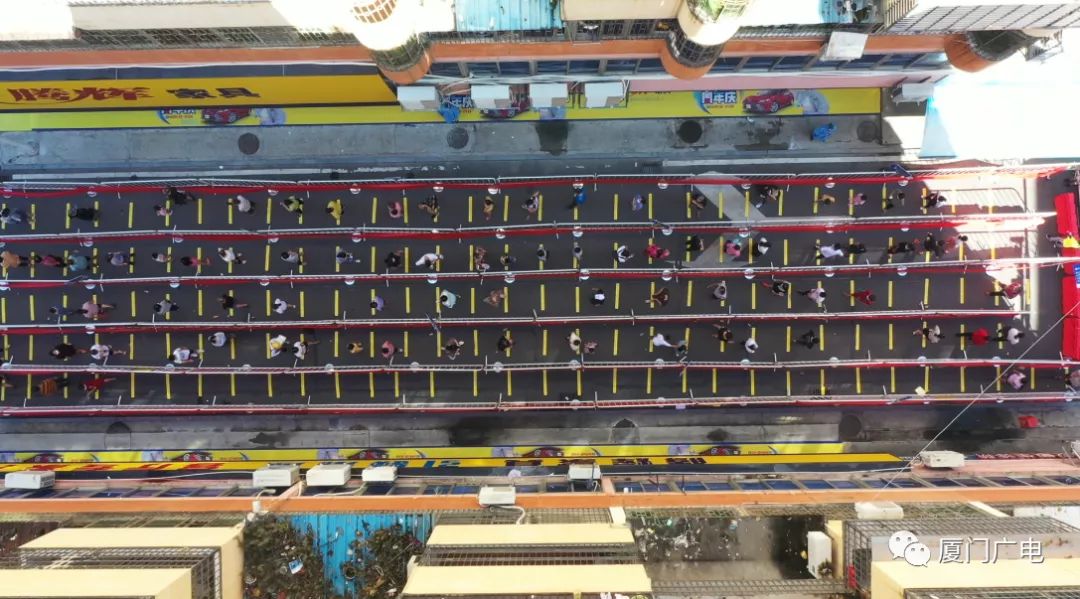 On September 14th, the Fujian Provincial Conference mainly listened to reports on the progress of epidemic prevention and control work in Xiamen, Putian, Quanzhou and the whole province, and studied and deployed the next step. All levels and departments of the province adhere to the people's supremacy and life supremacy, and more resolutely, scientifically and accurately implement various epidemic prevention and control measures, and do their utmost to win this epidemic eradication war in a relatively short time.

At present, the situation of the epidemic is severe and complex, and the tasks of prevention and control are urgent and onerous. We need to use the power of the whole province to resolutely stop the spread of the epidemic.

We must implement scientific and precise prevention and control measures without delay and race against time, rely on grassroots organizations, mobilize the people, and do a solid job in an all-round way. For key areas such as Putian, Quanzhou, and Xiamen, it is necessary to further implement zoning, grading and precise prevention and control, strengthen research and judgment on the trend of the epidemic, scientifically delineate closed areas, control areas, and prevention areas, and do a solid job of isolation control, nucleic acid testing and screening, For key tasks such as traceability of circulation, community management, management of key sites, medical treatment, and service to the masses, we will implement the guidelines of the National Working Group one by one, implement every detail and implement it to everyone, and we must achieve better results as soon as possible. 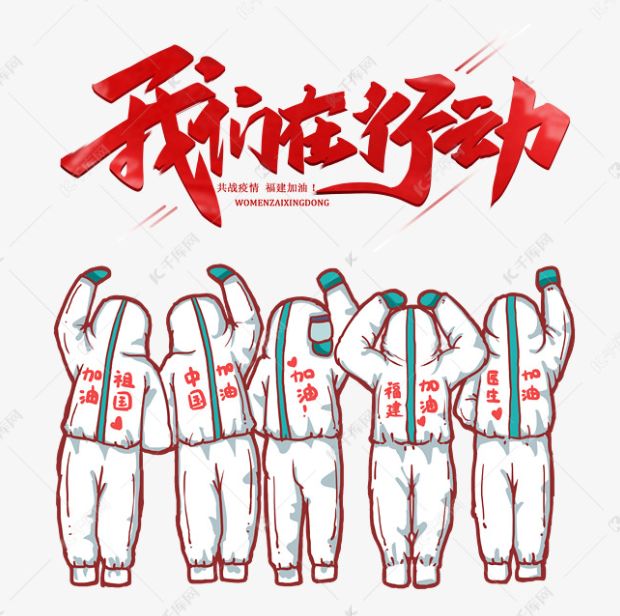 Zhang Boli, Academician of the Chinese Academy of Engineering, Honorary Dean of China Academy of Chinese Medical Sciences, and Honorary President of Tianjin University of Traditional Chinese Medicine, said in an interview:

This round of the outbreak in Fujian once again affects the hearts of the people across the country. Since the confirmed cases appeared on September 10, the number of confirmed cases of new coronary pneumonia in Fujian Province has continued to increase for many days, distributed in Putian, Xiamen, and Quanzhou. According to the current situation, the epidemic in Fujian has the following characteristics: First, the epidemic was caused by the import of the Delta mutant strain. Second, the latent transmission period is long. The epidemic may have spread in schools for 10 days before the first case was discovered. The third is that the transmission point is special. The school becomes a transmission point which is very different from the previous epidemic. There are many children infected, which increases the difficulty of traceability and prevention and control. At present, there are more confirmed cases of mild and asymptomatic infections in this round of the epidemic, and the overall age of the infected people is younger.

Based on the current situation, the infection population in Fujian is more complicated, the epidemic is still on the rise, the transmission chain has not been completely checked, and there is still the risk of continuing to spread to other regions in the short term, and the situation is still grim. Prevention and control have reached the most critical and urgent stage. However, on the basis of previous prevention and control experience in many places in China, adhere to scientific and effective tracing, focus on combined treatment of Chinese and Western medicine, and try our best to improve the cure rate and prevent nosocomial infections. I believe that the Fujian epidemic can be controlled within about a month.

Affected by the current round of the epidemic, foreign trade companies located in Xiamen have been hit hard: delays in shipping schedules, shortage of containers, and high-speed cut-offs. But under this circumstance, because Gladman's factory is located in Zhangzhou City, production has not been severely affected by the epidemic for the time being. On the 21st-Mid-Autumn Festival, the factory is also stepping up containerization to avoid delays in shipping schedules.

At the moment of the epidemic, Gladman is actively taking relevant measures to deal with the challenges. Workers take their body temperature every day before going to work and wear masks in accordance with regulations; and their living area is limited to the factory area, and when in spare time, they do not have contact with the outside world, so there will be no infected persons and no chain of epidemic transmission. 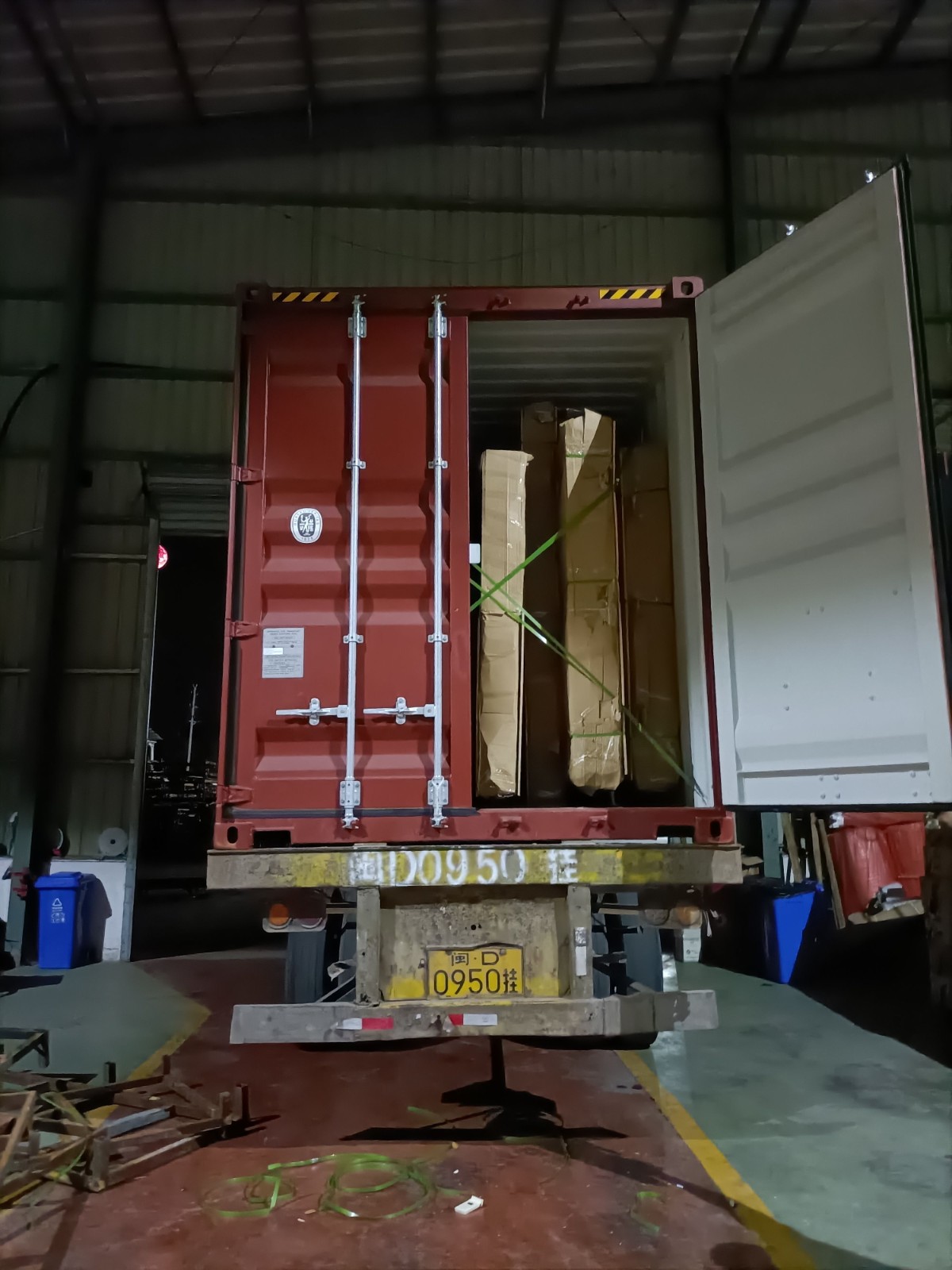