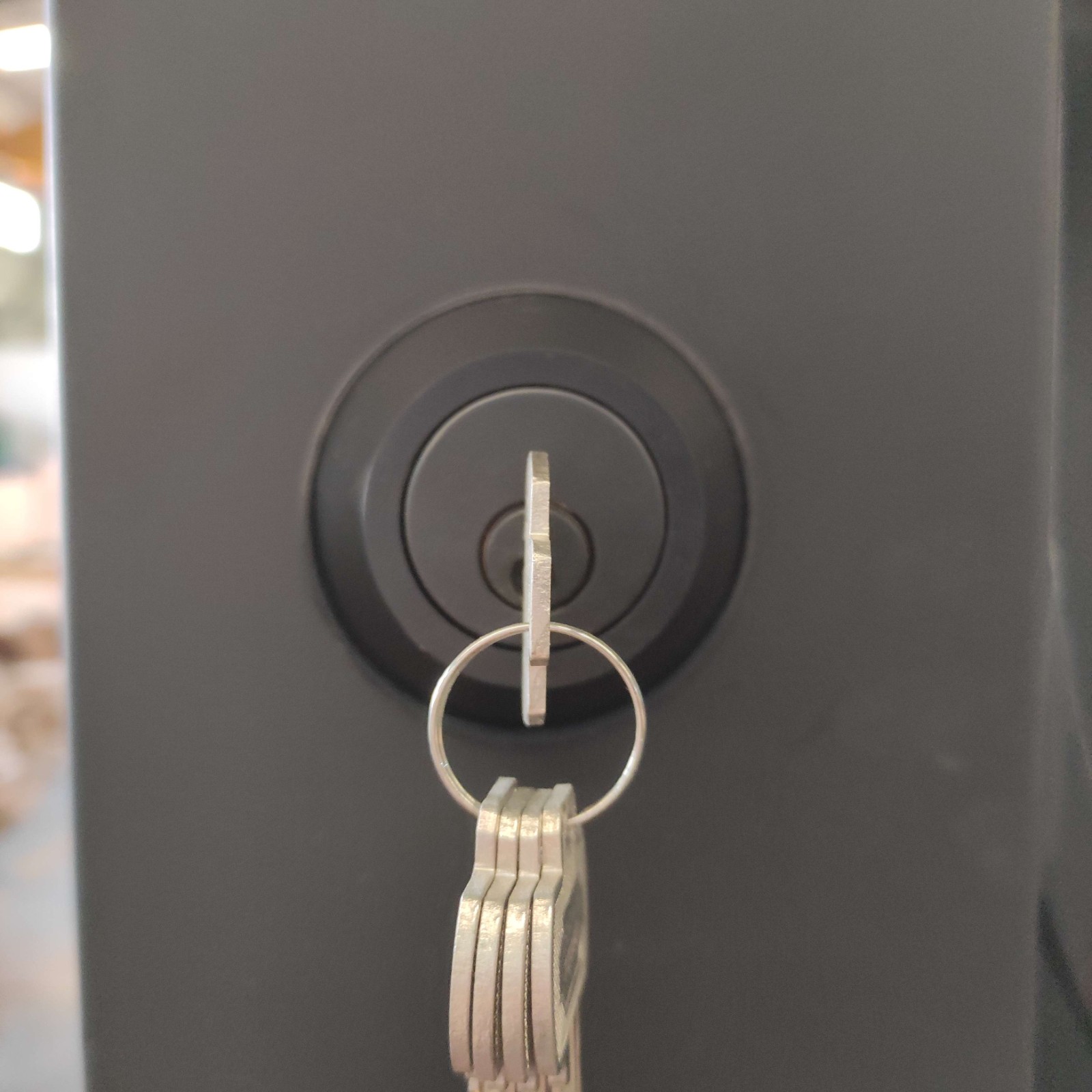 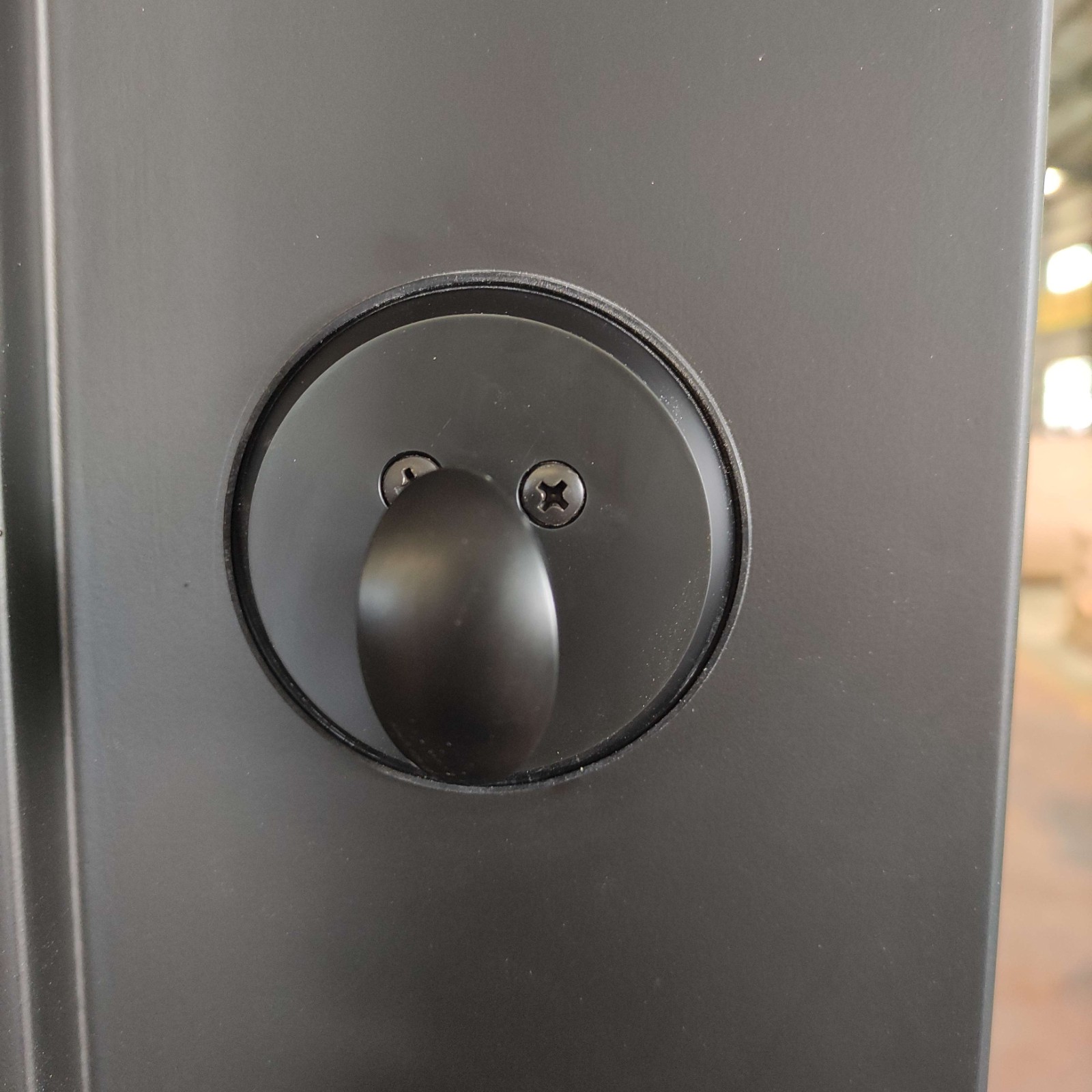 The Development of Locks

Locks were born almost at the same time as private ownership. As early as 3000 BC, in the Yangshao Cultural Site of China, there are wooden locks mounted on wooden frame buildings. In the Eastern Han Dynasty, the technology of China's iron three-bolt locks had reached a very high level. The three-bolt lock has been used for more than 1,000 years.

In 1848, the American L. Yell invented a pin lock with a cylindrical pin, which has become the most commonly used lock in the world. There are new developments in the structure of modern pinball locks. There are two-way, three-way, and four-way pinball structures, as well as flat, double-sided, multi-sided, double-row double-sided, multi-row multi-sided pinball structures and combined pinball structures, which greatly improve the lock’s performance. Confidentiality, the number of locks has changed from the original 2500 types to millions of types through changes in "directions" and "faces". 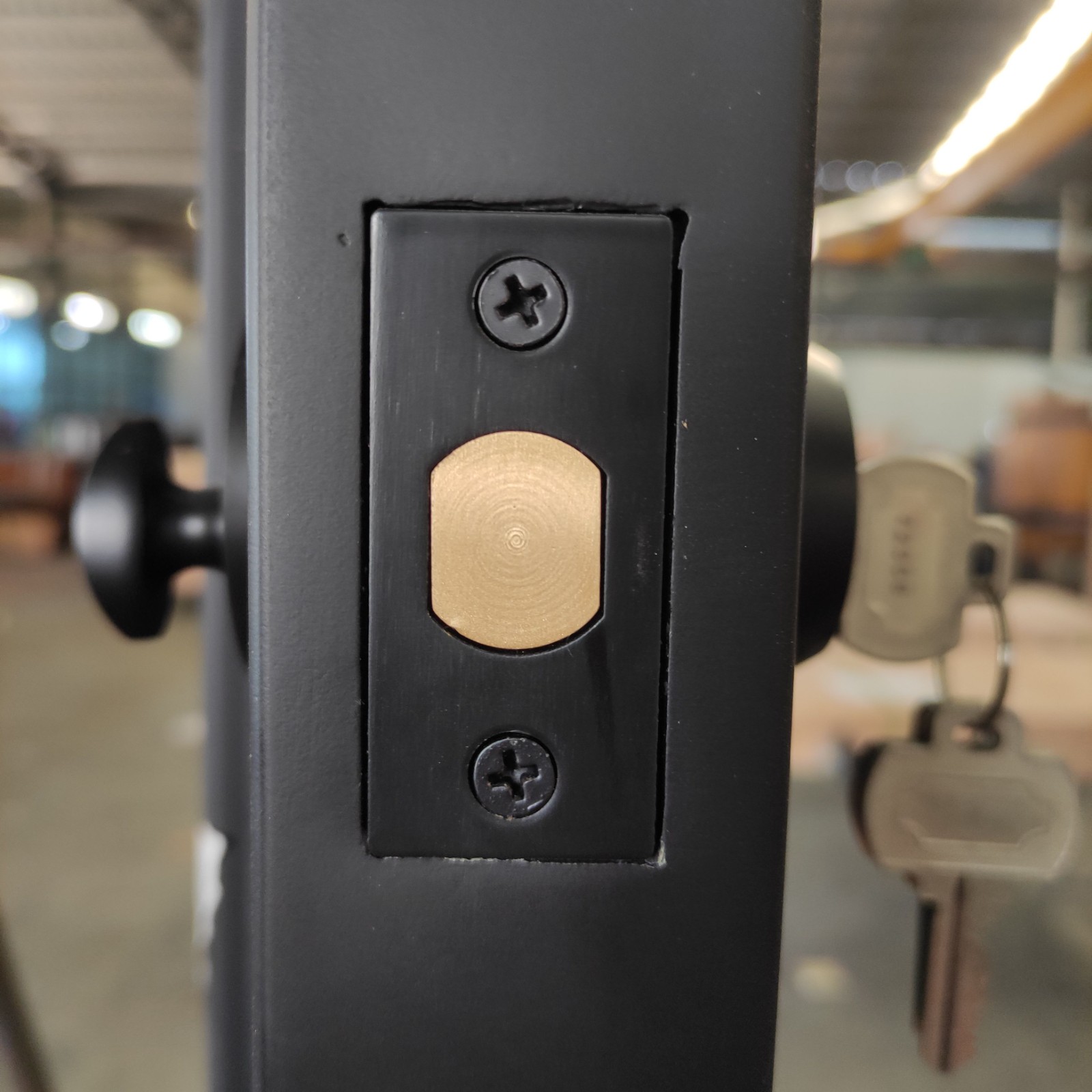 The deadlock has only one mission, which is to allow the person with the key to easily move the bolt, while the person without the key can hardly move it. So how does it do this for you? 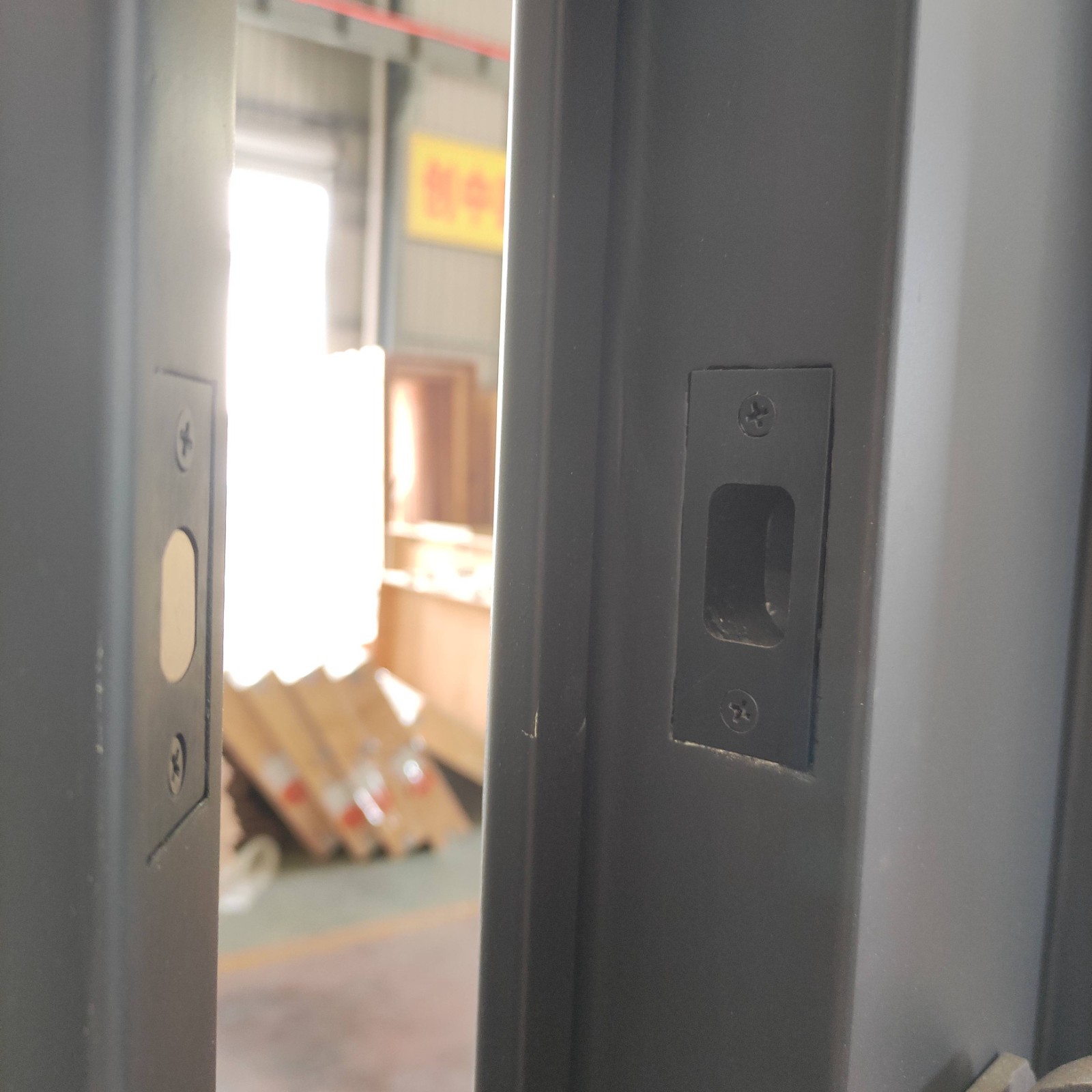 There is a mechanism inside the cylinder lock, which can only be unlocked with the correct key. The main difference between different lock designs lies in the nature of this mechanism. One of them is the pin design, which is the most common type of mechanism and the one that is most likely to be pried.