It is to immerse the rusty steel parts in the molten zinc solution at about 500℃, so that the surface of the steel parts is attached with zinc layer, so as to play an anti-corrosion role. 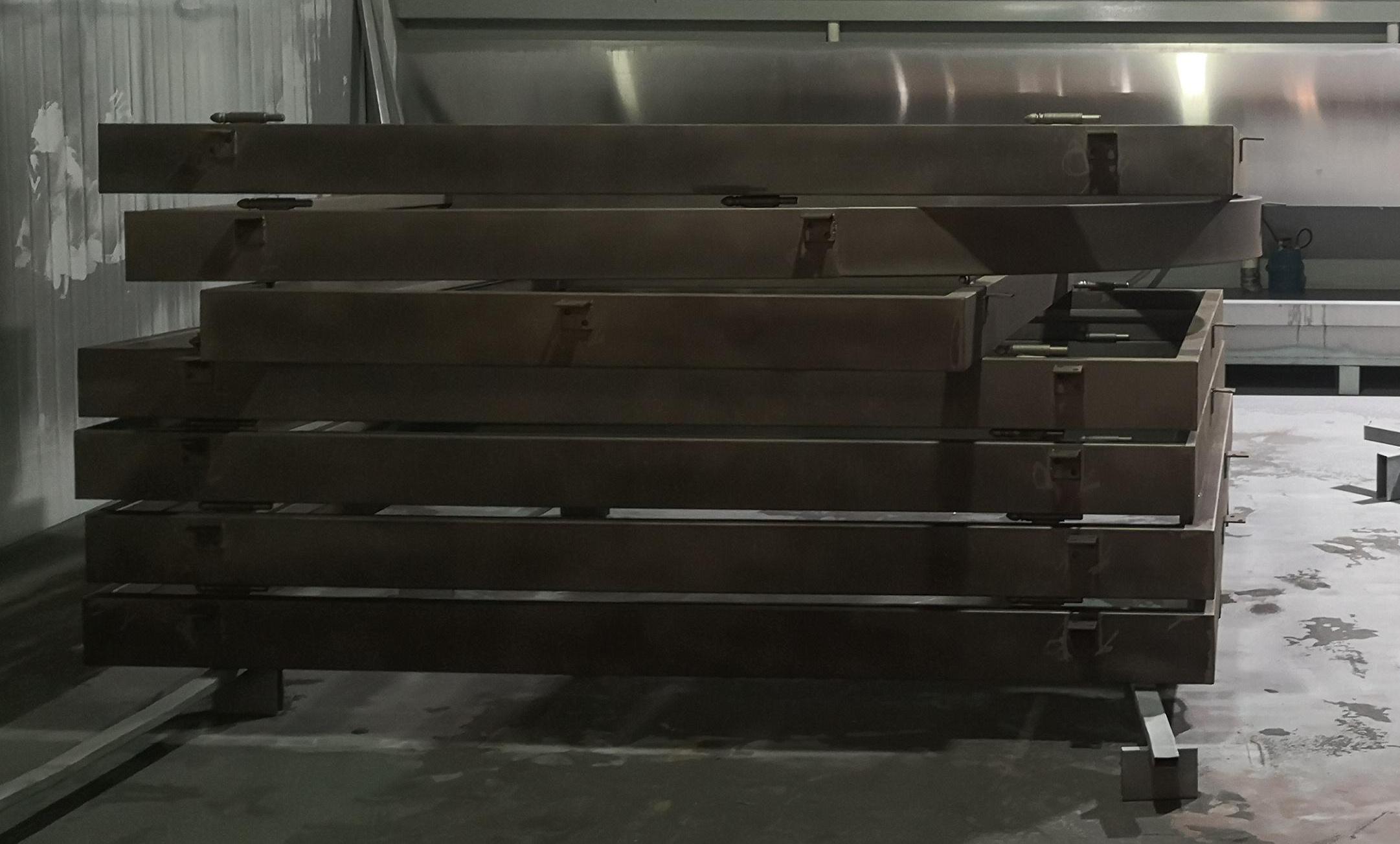 Galvanized layer formation process is the most out of pure iron substrate and formed between the zinc layer of iron, zinc alloy, the process of workpiece surface formed in hot dip plating of iron - zinc alloy layer, and makes good combination between iron and pure zinc layer, the process can be simply described as follows: when the blacksmith a immersed in molten zinc liquid, zinc first formed in the interface and alpha (heart) solid solution. This is a crystal formed by melting zinc atoms in the solid state of the base metal iron. The atoms of the two metals are fused, and the attraction between the atoms is relatively small. So when zinc in solid solution after reaching saturation, two kinds of zinc iron atom diffusion, spread to (or called infiltration) iron matrix of zinc atom in the lattice matrix migration, gradually formed and iron alloy, and spread to molten zinc liquid iron and zinc in the formation of intermetallic compounds, sank into the hot dip galvanized pot is zinc slag. When the workpiece is removed from the zinc dipping solution, a pure zinc layer is formed on the surface, which is hexagonal crystal. Its iron content is not greater than 0.003%. 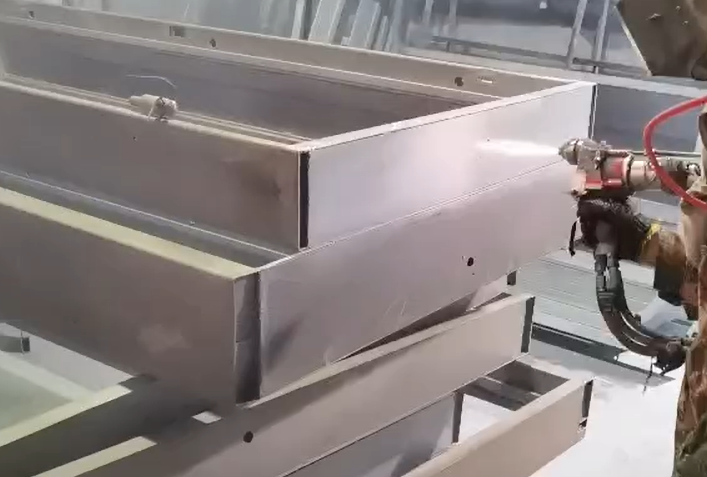 3. Good reliability: galvanized layer and steel is metallurgical combination, become a part of the steel surface, so the durability of the coating is more reliable;

4. Strong toughness: galvanized layer forms a special metallurgical structure, this structure can withstand mechanical damage in transport and use;

5. Comprehensive protection: each part of the plating can be coated with zinc, even in the depression, sharp corners and hidden places can be fully protected;

6. Time- and effort-saving: galvanized process is faster than other coating construction method, and can avoid the time required after installation on the site.