Roller Catch - The Essence for Anti-collision

Roller Catch - The Essence for Anti-collision

Roller catch is a spring-like hydraulic device on the door. When the door is closed, it can be released by pressing the roller to automatically close the door, making sure that it goes to the designated position.

The modern hydraulic roller catch began with a patent registered by the Americans in the early 20th century. It is different from the traditional type in that it achieves a buffering effect by throttling the liquid in it. The core of the design idea of hydraulic roller catch is to control the process of door closing, so that various functional indicators of which can be adjusted according to people's needs. 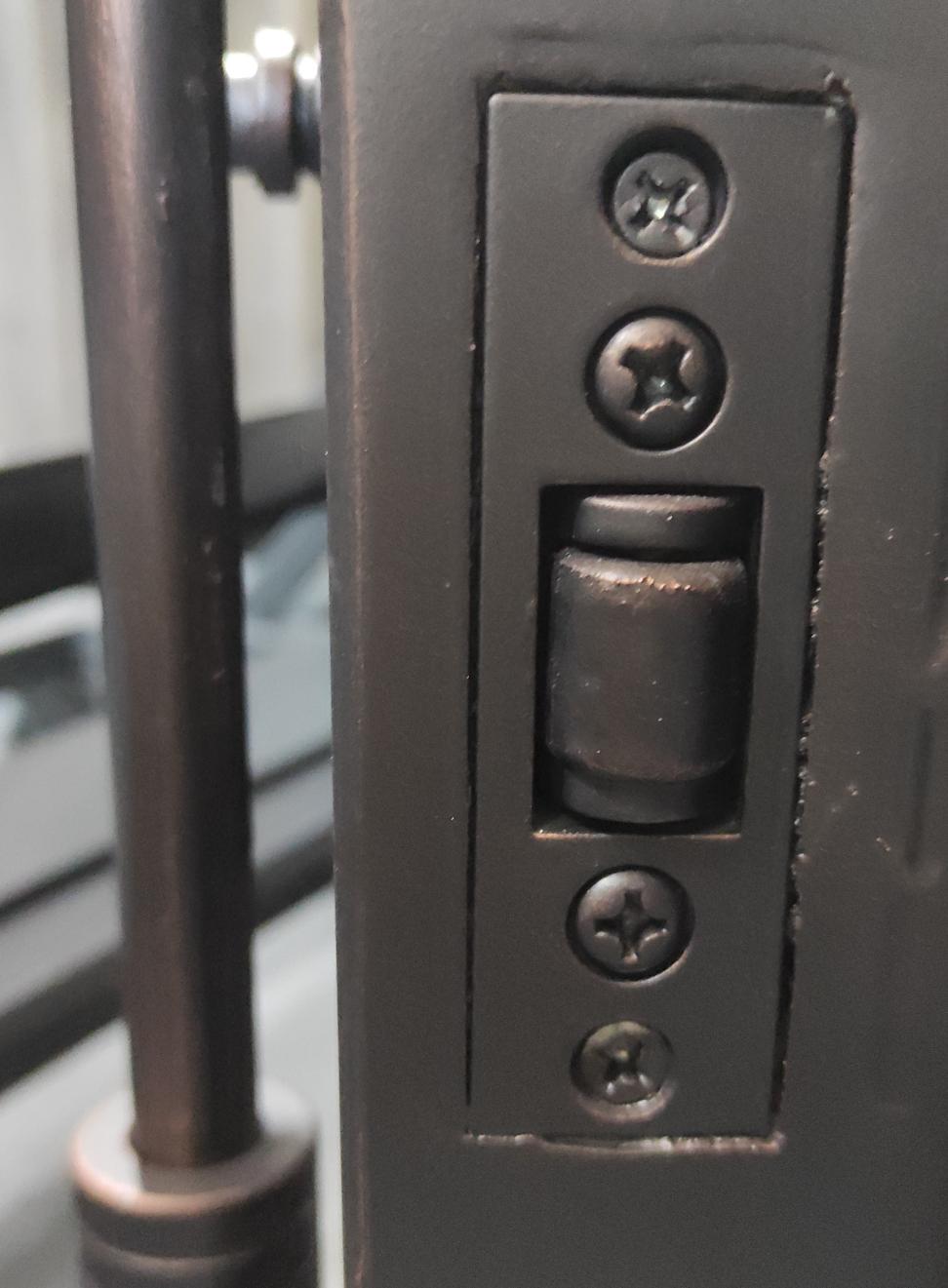 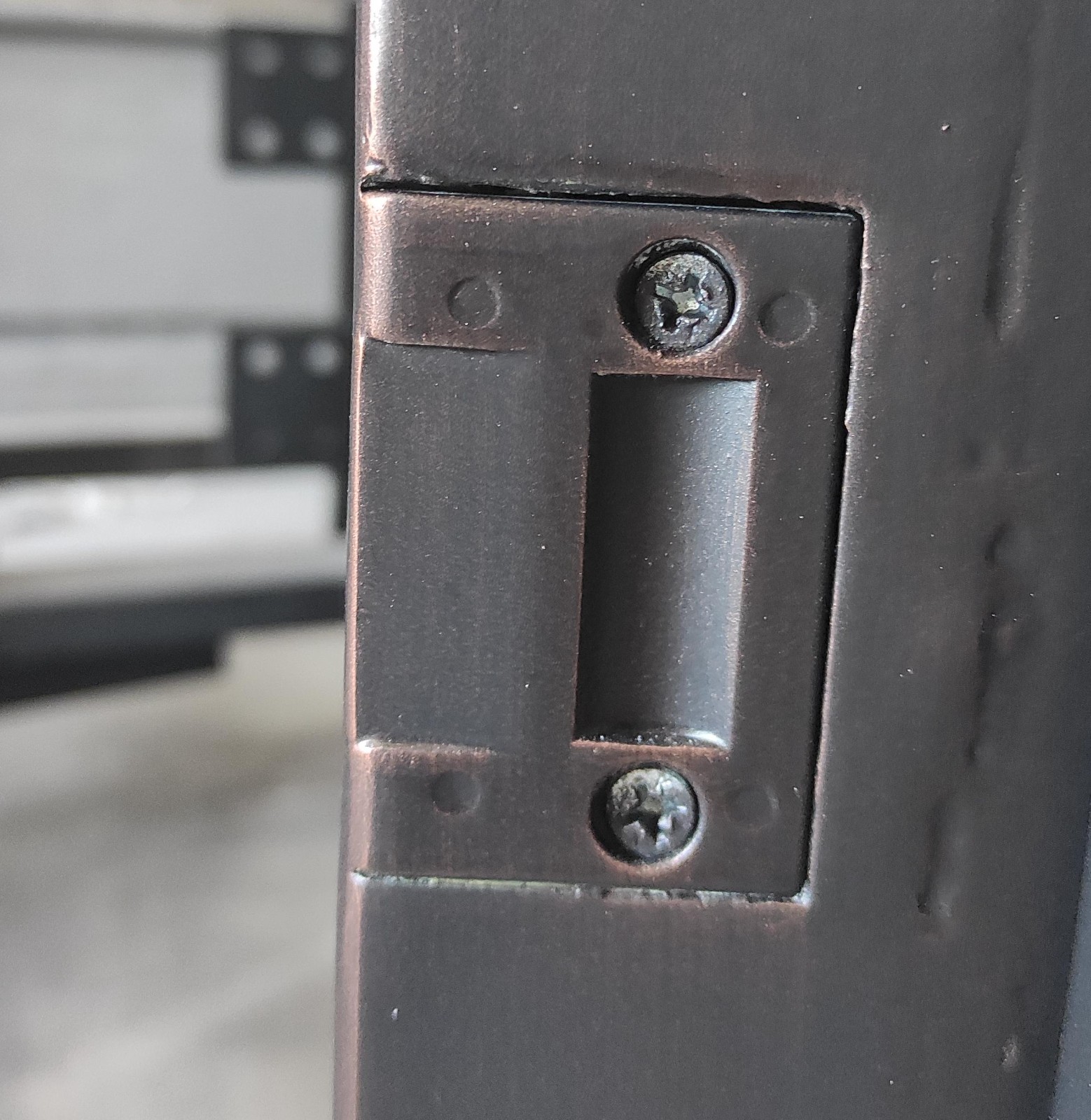 The significance of roller catch is not only to automatically close the door, but also to protect the door frame and door body from damage when closing the door. More importantly, door touch has become an essential part of the intelligent management of modern buildings.

Roller catches are mainly used in commercial and public buildings, but are also used at home. They have many uses, chief among them being to allow doors to close on their own to limit the spread of fire and to ventilate the building.

when the door is opened, the door body rotates and drives the rack plunger to move to the right. During the right movement of the plunger, the spring is compressed, and the hydraulic oil in the right chamber is also compressed. The one-way valve ball on the left side of the plunger is opened under the action of oil pressure, and the hydraulic oil in the right cavity flows into the left cavity through the one-way valve. When the door opening process is completed, since the spring is compressed during the opening process, the accumulated elastic potential energy is released, and the plunger is pushed to the left to drive the door body to rotate and close the door.

After using for a period of time, the following problems usually occur:

3) The roller catches should be repainted for the sake of its color being mathched with the door. But the paint on the surface is easy to be scratched due to its own nature, so when operate the door, pay more attention to protect it from long nails, keys or other sharp objects. Here below is the original material and color of the roller catch, obviously different from the look on the door.